How To Avoid The Atopic March 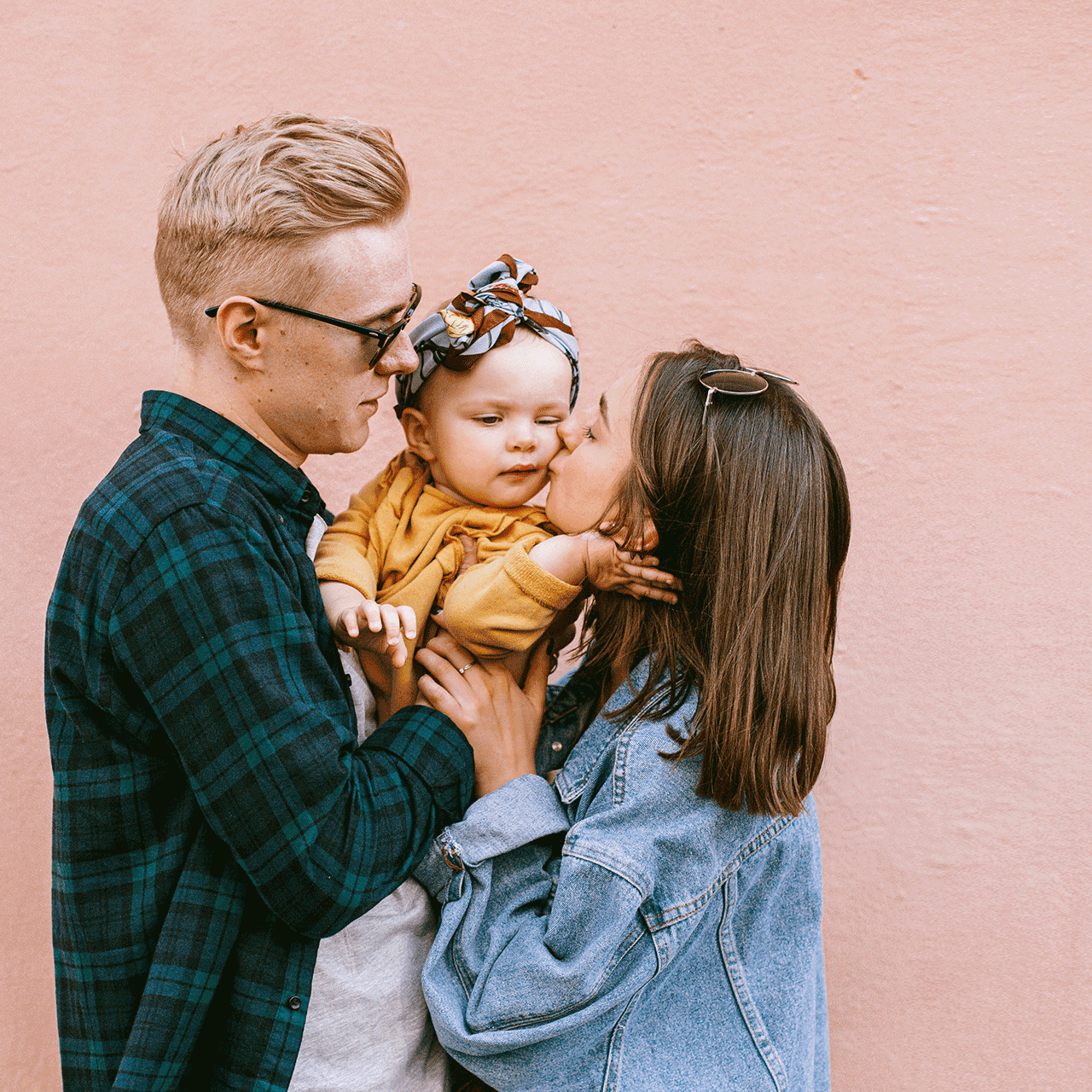 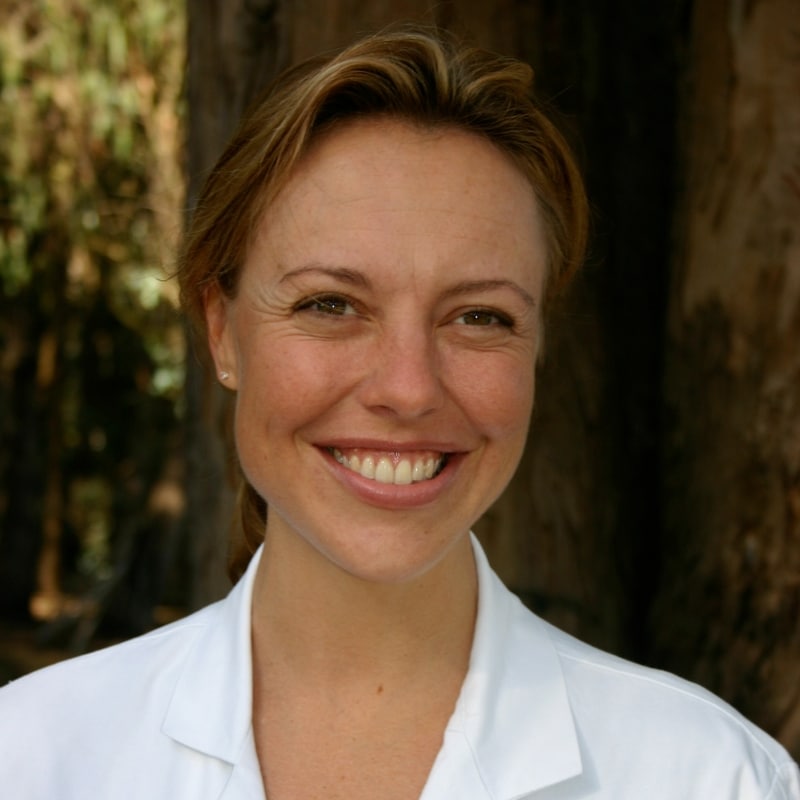 The term “atopic march” refers to the progression of the triad of Ig-E mediated allergic diseases: Eczema, food allergies, and asthma. This cluster of chronic conditions has everything to do with your baby’s immune system and its development.

What is the atopic march?

The atopic march describes the flow from one allergic disease to another.  Often one allergic condition follows another, starting with atopic eczema.

Typically, the atopic march begins early in life with eczema. It then may continue through childhood and into adulthood, although some children do “grow out of” their atopic conditions.

The cluster of conditions that we see in the atopic march includes:

IgE-mediated allergies are often called “atopy.” Atopy refers to how the immune system might react to an allergen, evoking a strong response. This then leads to the overproduction of an antibody known as IgE (immunoglobulin E) [1].

IgE antibodies travel to cells that release chemicals which cause symptoms of an allergic reaction.

An IgE response occurs within 5 - 30 minutes and usually shows up in the nose, lungs, and throat, or on the skin. During an IgE response, you may see:

Anaphylaxis is an acute and severe Ig-E mediated reaction to certain foods as well as other triggers, like bee stings. It can be life threatening, causing extreme difficulties breathing and involvement of other body systems.

The first step of the atopic march

Broadly speaking, IgE-mediated allergies can often be traced back to eczema which develops early in life, usually within the first year.

Eczema causes a dry and itchy skin rash, and is often tough to treat. When it goes unresolved, the immune system remains in an alert state. This is the first step of the atopic march. Then, other forms of allergic conditions tend to follow.

Your baby’s first 1,000 days includes nine months of pregnancy and the first two years. During this time, researchers have noted that exposure to allergens matters. This is also when your baby’s microbiome goes through a unique period of development and maturation.

The “old-friend” hypothesis, introduced in 2003, suggests that humans have lost beneficial bacteria over the past century. These “old friends” are an intrinsic part of our microbiome and help to train the immune system from the moment we are born [5].

This loss comes on the heels of better hygiene and very clean environments.

While we want to control the growth of unfriendly bacteria and avoid infection, it’s also thought that exposure to too few microbes help the immune system to discern between harmless and harmful substances. This is known as the hygiene hypothesis [6], [7].

Scientists point to a variety of evidence to try to confirm this hypothesis.  For example, it’s been found that children of full-time and part-time farmers have a lower risk for pollen allergies and atopic sensitization [8]. Because farmers are in regular contact with soil and diverse bacterial communities, this may help to protect against allergies, including asthma [9], [10].

Whether we’re missing our “old friends” or other aspects of modern living in urban spaces has taken a toll on our microbes, research suggests that the atopic march of eczema, allergies, and asthma may be linked to a baby’s gut microbiome.

When we look a little closer at patterns of colonization in babies, we see that the presence or absence of certain bacteria may influence the trajectory of a baby’s immune development.

For example, missing beneficial bacteria have been linked to the development of eczema [11]-[18]. This includes bacteria that make a short-chain fatty acid called butyrate. Butyrate has anti-inflammatory effects. It can also help to promote immune tolerance and protect against allergies.

In 2019, researchers from the University of Chicago, Argonne National Laboratory and the University of Naples Federico II in Italy found a cause-and-effect relationship between the early microbiome and food allergies [19].

This study helps to show how a baby’s microbiome early in life might help to protect against the development of food allergies. Once again, a key player is the short-chain fatty acid, butyrate - along with the bacteria that make it.

How to avoid atopic eczema, allergies, and asthma

With allergies on the rise worldwide, there’s a strong interest in seeing the risk of allergies and atopic conditions drop [20]. But we’re not there yet.

So far, science points to the early microbiome and immune development. The trouble is that many lifestyle factors get in the way of establishing a healthy microbiome. Like over-sanitization and distance from “old friends” that help to tone a baby's immune response. Or a lack of social structures that support breastfeeding parents. Even factors like hospital care or how we do C-section birth could use some updates.

While scientists and doctors continue to piece together the complex factors that may encourage healthy immune development, here’s what the best evidence suggests that you can do to protect your baby’s beneficial bacteria right now:

[9] Depner, M. et al. Maturation of the gut microbiome during the first year of life contributes to the protective farm effect on childhood asthma. Nature Medicine 26, 1766–1775 (2020).

[11] Galazzo, G. et al. Development of the Microbiota and Associations With Birth Mode, Diet, and Atopic Disorders in a Longitudinal Analysis of Stool Samples, Collected From Infancy Through Early Childhood. Gastroenterology 158, 1584–1596 (2020).