Case Study: The Magic Of Breastmilk 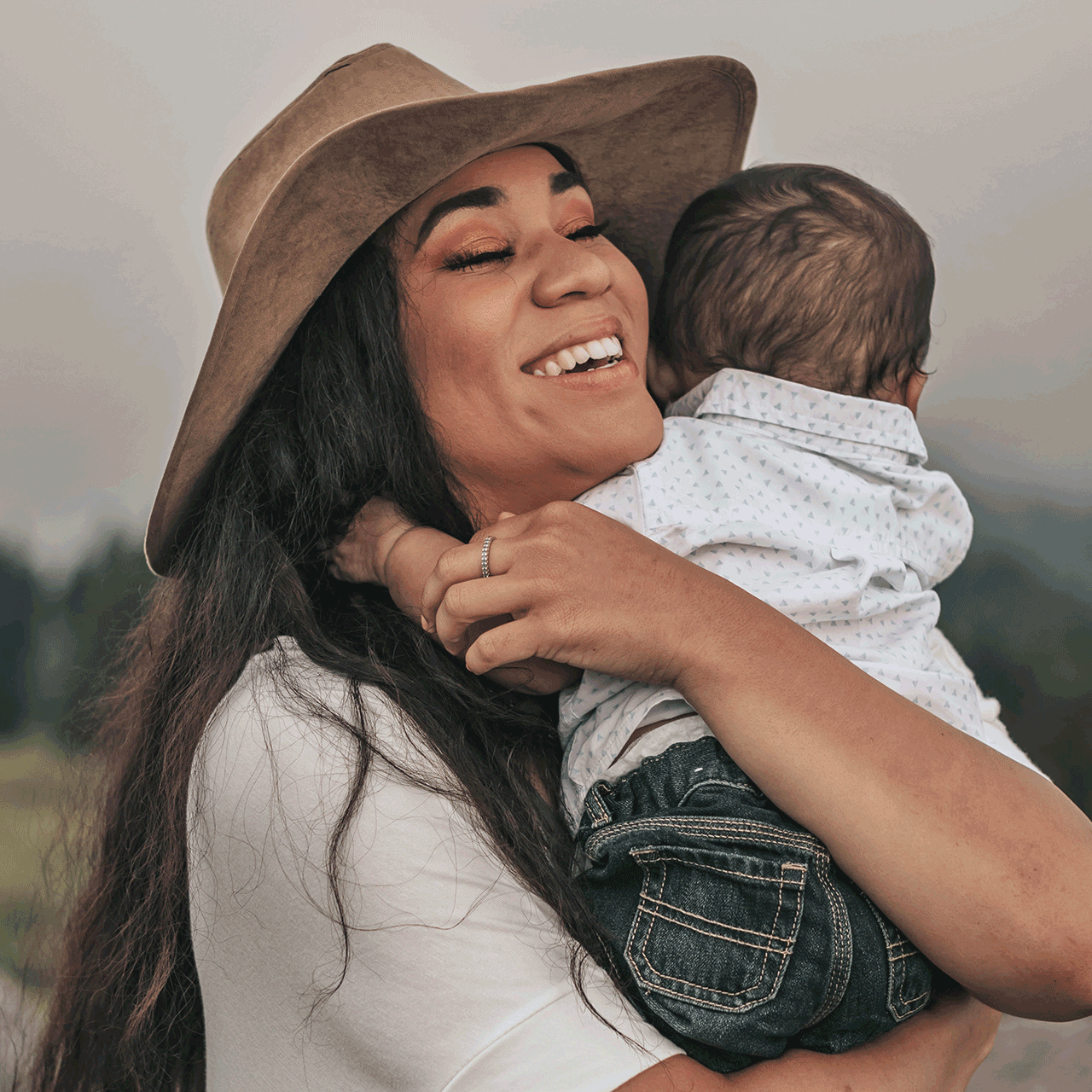 Khloe was about to become a mother for the second time at the age of 35. She was health conscious, consumed a mostly organic diet and rarely ate processed or refined foods. Her first pregnancy had gone smoothly, and now she was expecting another tiny member of the family.

Khloe had the support she needed to start breastfeeding within the first hour of giving birth to Daniel and she was grateful to have the opportunity to exclusively breastfeed.

Throughout the process, we worked with Khloe and helped her track her baby’s gut microbiome development.

While we found beneficial species (like Bifidobacterium infantis) in Khloe’s stool sample, seeding was off to a rough start.

She had a somewhat long 15-hour active labor and pushing at the hospital with increased medical interventions, like an epidural, multiple vaginal exams and artificial rupture of the membranes (AROM) by the doctor, which may have affected the type of bacteria that seeded her baby at birth. It’s also interesting to note that Khloe got sick a lot during pregnancy and had a really bad cold for two weeks in her 2nd trimester and took Tylenol for her fever.

By the time Daniel was 7 days old (which is usually the earliest baby stool sample we take), his microbiome was mostly dominated by a group of unfriendly microbes called Enterobacteriaceae, which is more commonly found in the hospital environment than in a healthy baby’s gut.

You can see in Khloe’s seeding chart below, that despite a vaginal birth she only transferred 3.7% of her microbes to her baby, while the other 96.3% was from the environment. The environment could include microbes from the hospital, hospital equipment, and doctors or nurses who may have initially interfaced with the baby. We would have expected to see more beneficial seeding from mom to baby in a vaginal birth.

This may explain why Daniel had a mild form of eczema on his chest and arms along with gas issues in his first month.

Since Daniel had tummy troubles in his first month and was very fussy, Khloe decided to try a probiotic called “Colic Calm” that she found at her local Whole Foods store and fed it to Daniel for 4 weeks.

But his symptoms didn’t subside at all, so she stopped after 4 weeks.

Through Tiny Health’s baby gut test, we were able to see that this probiotic did not have any strains that might colonize a baby’s gut and persist. When an infant’s gut has very high levels of unfriendly bacteria, a good baby probiotic contains strains that can colonize the baby’s gut, crowding potentially harmful bacteria.

Breastfeeding can help since breastmilk is not just food for the baby but also for the beneficial bifidobacteria in the baby’s gut.

Khloe had high levels of beneficial bifidobacteria in her gut while pregnant, as seen in the graph below. Due to modern lifestyle or antibiotic use, we see these at pretty low levels in many pregnant moms that we work with. This study shows that 90% of infants in the US do not inherit the beneficial B. infantis from their moms at birth, which are one of the four bacteria essential for their lifelong health. So the fact that Khloe has really high levels of bifidobacteria in general is a great thing for her own health .

In this table above, we point out 4 species of bifidobacteria that are essential for a baby’s gut health. While Khloe had lower levels of these species, she did have 3 out of 4 of them (go, Khloe!). If she breastfeeds, there is a high chance that one of these species will colonize and dominate her baby’s gut, which is what we want to see in the first year.

By the time Daniel was 30-days old, his gut microbiome had transitioned to a healthy Bifidobacterium-dominated community and we can see through his gut test results that it wasn’t the probiotic for colic that Khloe had used early on. Instead, it was his mother’s  breastmilk!

How could this be?

Thanks to breastmilk, and the special sugars found in breastmilk known as HMOs (human milk oligosaccharides) that feed bifidobacteria, the beneficial bacteria  flourished and pushed out the unfriendly bacteria from 73.5% at birth to 17.6% at 30-days, which is friendly to Daniel’s overall immune development. Breastmilk also produces special compounds, like lactate and acetate, that discourage the growth of unfriendly bacteria.

If you’re wondering whether the conditions during your baby’s birth influenced their microbiome seeding, whether a specific probiotic you’re giving worked, or just to simply witness the magic of your breastfeeding efforts, consider getting Tiny Health’s microbiome tests. 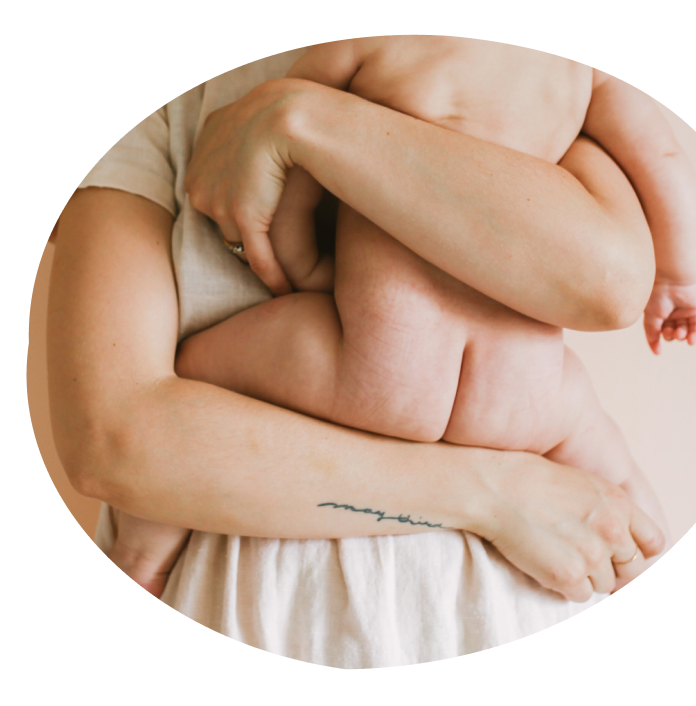